Before we go any further let's talk about half steps and whole steps. 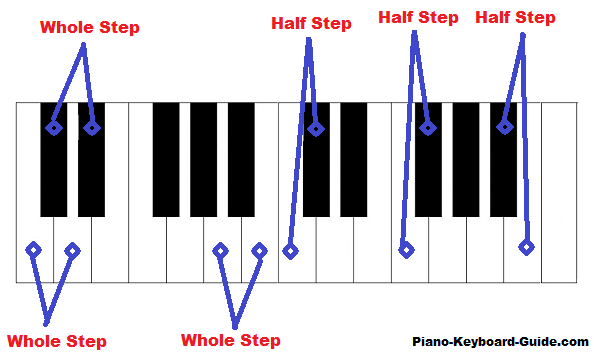 How about whole steps? Two half steps make up a whole step. A whole step is also known as a whole tone. Examples of whole steps are the distance between C and D, D and E, F and G, G and A, and A and B. If you look closer at your keyboard you will notice that to form a whole step, you skip a key.

How To Form Major Piano Scales 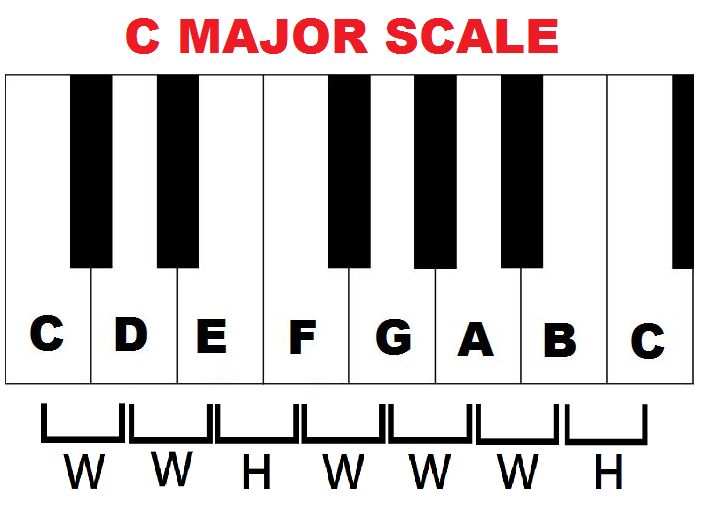 As long as you understand the formula for forming a major scale, you should be able to start on any key on your piano and form a major scale. Practice makes perfect.

How To Form Minor Piano Scales 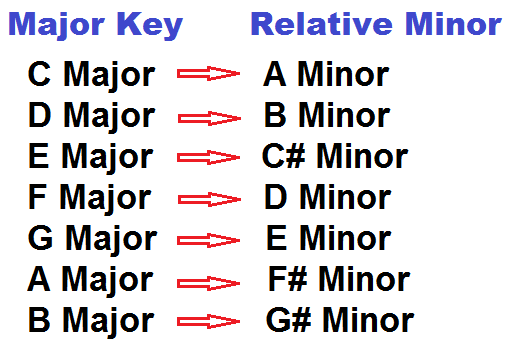 Hopefully, you now have a clearer understanding of how to form major scales, natural minor, harmonic minor and melodic minor scales, and chromatic scales. You may want to watch this video again and practice what we've discussed here in all keys as you progress.

Learn Piano: Go here to read about the best course I've seen for learning to play keyboard and piano. It's called Piano For All.